This is our 15th year, and we are excited to be LIVE once again!

Thank you to all who came out to watch on Saturday – the live event was a smashing success! We are so stoked to have gotten to share with you all again.

Additional “BIG THANKS” to the Talent Community Center for giving us great rate on renting the space, and to The Grotto Pizzeria for some excellent intermission snacks!

*Local to Southern Oregon? Buy a “View All” Pass to stream all the online films, PLUS your ticket to the Live “Best of 2022” screening. Just grab your view pass here, and bring your email receipt to the live screening for admission.

All film blocks are streaming for ONE LAST NIGHT!

WATCH ALL on Halloween, Oct 31st

~ AND SAVE HALF OFF ~
use coupon code HORRORFANS at checkout to view any block for $5 or get a  “View All Pass” for $10!

*Local to Southern Oregon? Your “View All” Pass also gets you free access to our Live “Best of 2022” Killer Valley Horror Film Fest on Saturday, Oct 29 in Talent, Oregon! 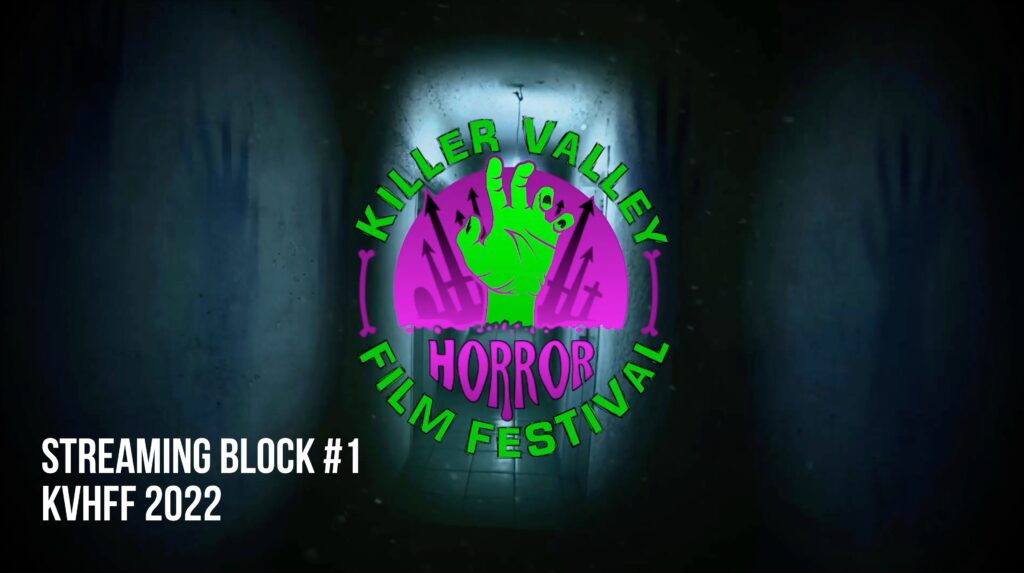 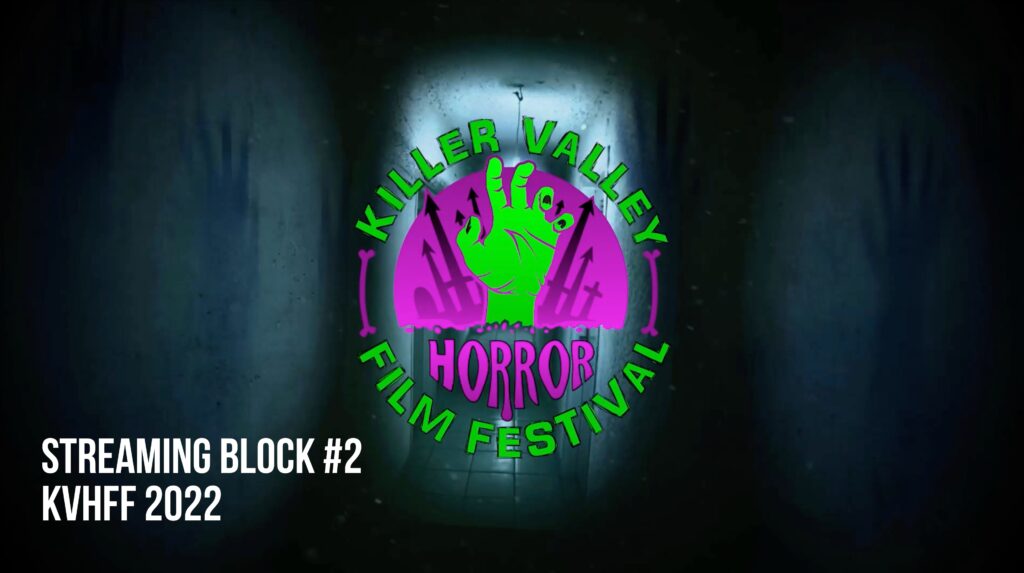 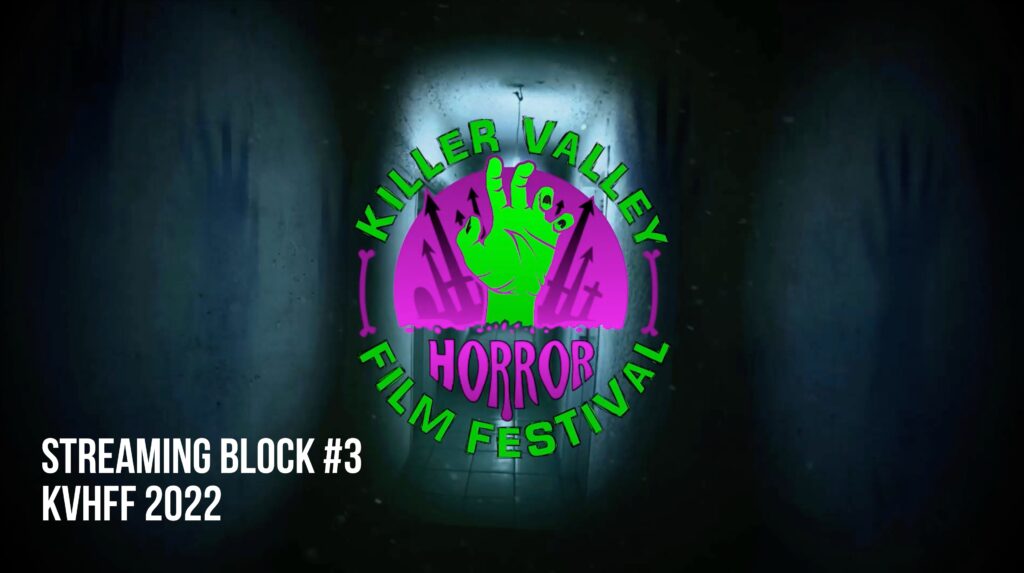 The Knife (Talent, OR)
The Trunk (Medford, OR)
Monsters Are Real (Klamath Falls, OR)
The Date (Ashland, OR)

Directed by Will Lee
Written by Ian Hedman

This is the kind of small, homegrown, labor of love festival I go out of my way to attend. Intimate and bloody and silly and beer-soaked, it's a fun and ridiculous evening shared with like-minded horror nerds, and the films themselves were impressive. Thanks to Ross and Randy for having me, and you can bet I'll be back!
Jacob Strunk
Nice experience! Great Film Festival! 😀
David Valverde
Great Festival. Ross and his team work hard to make a quality fest!
Timothy Vandenberg, Director, Agatha
An excellent festival, highly recommended.
Alfonso García lópez
These folks know how to make a festival fun.
Ryan Worsley

Created in 2007, the Killer Valley Horror Film Festival (KVHFF) was born of a love of classic horror movies and for independent, underground films.

Our festival fans and the filmmakers alike seem to have so much fun with these films, that each live event is bustling with action and becomes a great networking experience.

We invite you to either submit your film (horror or comedy), or check our schedule to join us for the next upcoming film festival.