Created in 2007, the Killer Valley Horror Film Festival (KVHFF) was the brainchild of Randy Granstrom.  His love of classic horror movies and his passion for making independent films came together and inspired him to create a local festival in Southern Oregon celebrating independent filmmakers, particularly in the horror genre.

As the film festival grew in appeal over the years, it was opened up to filmmakers around the world to submit their films.  The KVHFF remains passionate about supporting truly independent filmmakers, and helping bring their films to the fans that most enjoy them.

Our festival fans and the filmmakers alike seem to have so much fun with these films, that each live event is bustling with action and becomes a great networking experience. We invite you to either submit your film (horror or comedy), or check our schedule to join us for the next upcoming film festival. 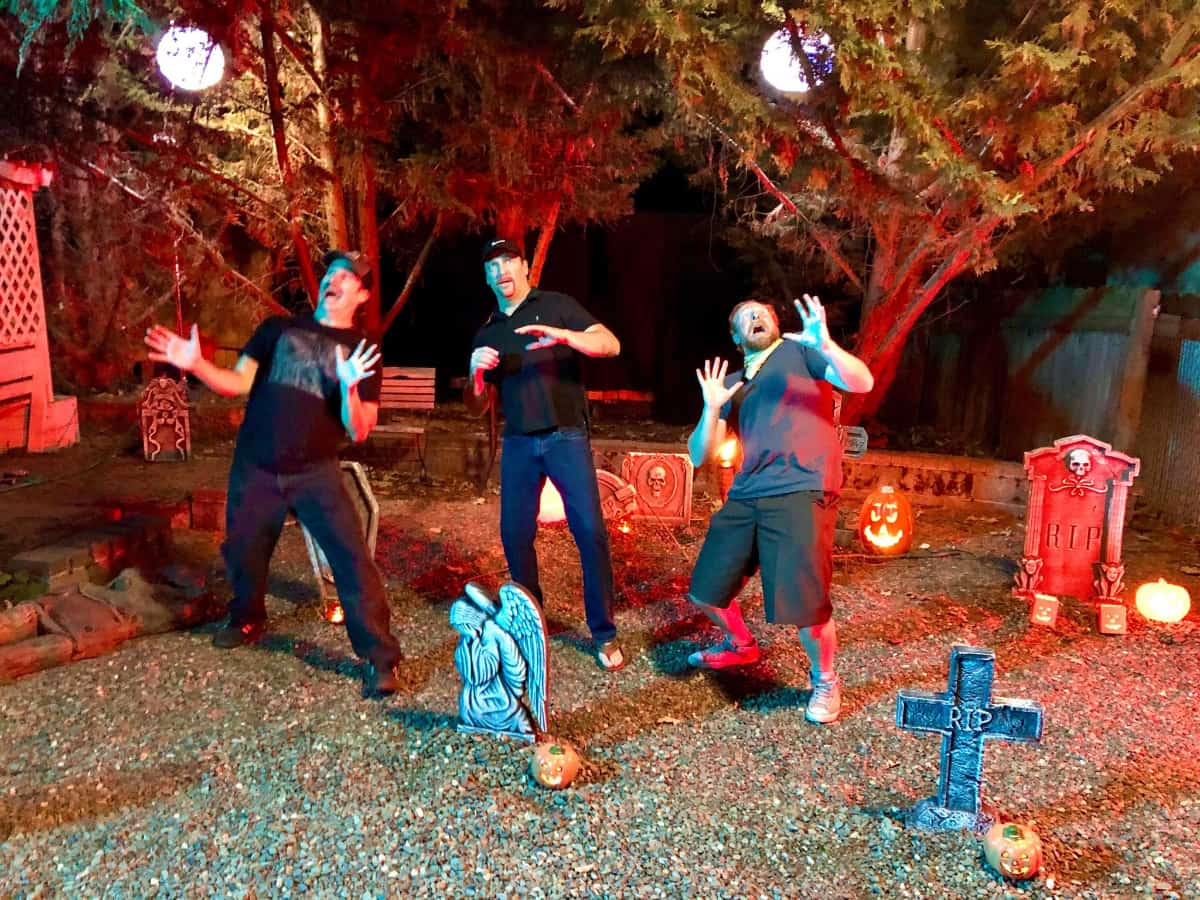 Use the form below to reach out, and we will follow-up with you as soon as we get a chance. Thank you!