This year we are showing 40 total films, 2 Local Southern Oregon Films from directors Kurk Kasparian and Jamison Winternitz, 21 US made films, and 17 Foreign Films!

A couple highlights are “She Had it Coming,” directed by Gedde Watanabe (16 Candles) and “We Three Queens,” starring Emma Hunter (Letterkenny).

Play Video about and the winner is...

Watch "She Had it Coming," directed by Gedde Watanabe.

The Killer Valley Comedy Film Festival came about in our 10th year of hosting our horror film festival.

We had so many great horror films that had been made “tongue-in-cheek,” we decided to run two nights: one for “scary” horror fans and one for “funny” horror fans.

Realizing that outside of genre films like horror, there are so many amazing comedy directors out there and still too few venues to celebrate Comedy Films – so we launched our comedy festival and have had a blast every year!

This is a super fun festival hosted by a fantastic team. I cannot say enough nice things about it.

A great bunch of dedicated, passionate people who know a lot about killer comedy!

Just as their name says, this fest is Killer!

Great Festival. Ross and his team work hard to make a quality fest! 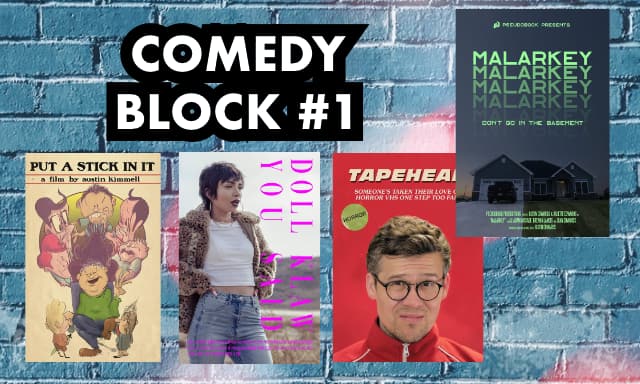 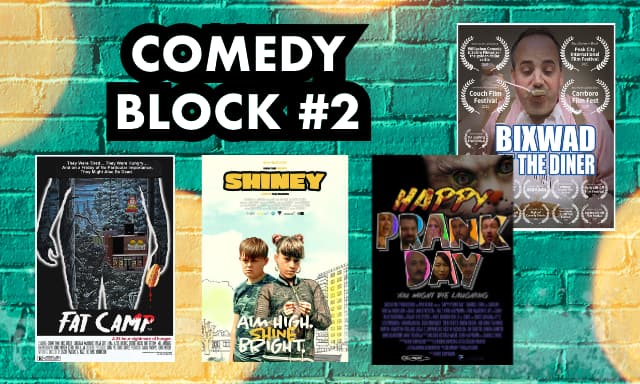 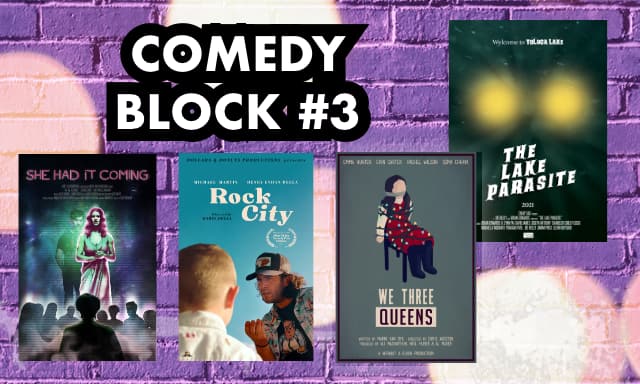