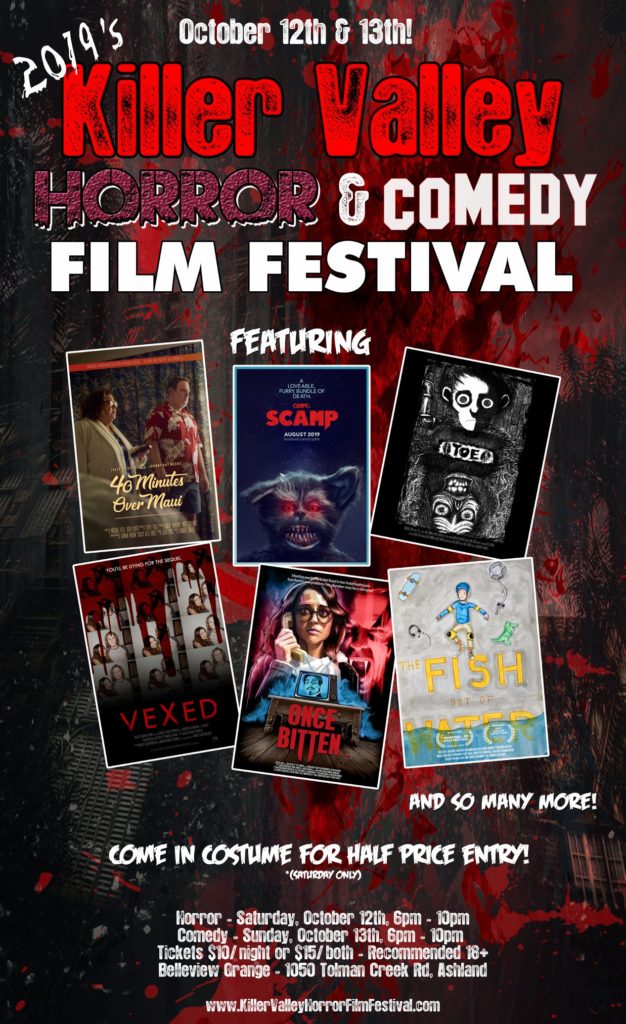 Chills, Thrills and Peals of Laughter

If you enjoy independent horror films, this should be an awesome night! We will be featuring 27 Horror short films from all over the world, not counting 20+ 15-second shorts mixed in.

We have films for all your horrific tastes, horror-comedy, gore-spectacles, animated, amazing FX, thought-provoking, sexual-deviancy and more!