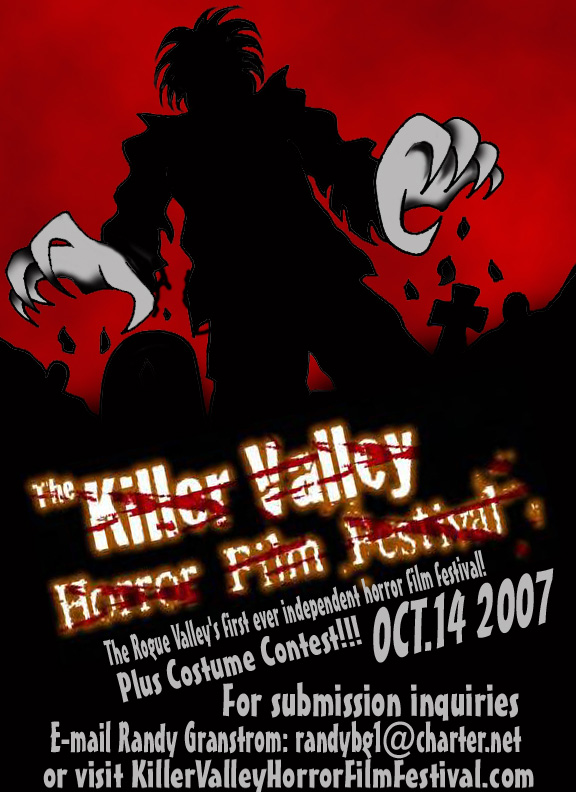 Ten Films were screened to a select audience. Levi Anderson hosted the event, introducing the directors of each film to discuss their productions before each screening.

Randy Granstrom of Killer Valley Films presented awards to finish out the evening.