1 Dead Dog Is a Hilarious, Heartwarming Story About Homicidal Maniacs

This year we are hosting 1 Feature Film, 27 Short Films, and 16 micro-shorts.

Also, in a cross-promotion with the 15 Second Horror Film Challenge, we will be running their top-10 films of 2019 throughout the festival.

Celebrating Oregon local filmmakers, this year’s festival features “La Chancla,” a short film by White City, Oregon’s Christian Nava.  This is his third film to be screened at the festival over its 13 year run.

Another Oregon filmmaker, director Tim Nenning of Eugene, brings us “We Were Cursed,” a bleak look into a post apocalyptic nightmare.

Our feature presentation is “1 Dead Dog,“ directed by Portland, OR filmmaker Rollyn Stafford.

This film features Mark Patton from “A Nightmare on Elm Street 2: Freddy’s Revenge,” as well as an award-winning performance from it’s lead actress, Meagan Karimi-Naser (see all winners here). 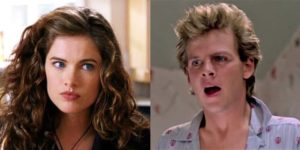 Not to be upstaged – from the original “A Nightmare on Elm Street,” we’ve got Heather Langenkamp starring in the short film, “Cottonmouth,” a part our Shorts – Block 1 viewing.

Our viewing window will be from October 9th to November 1st. 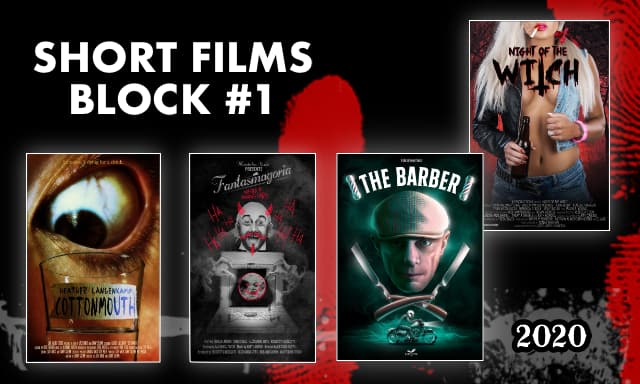 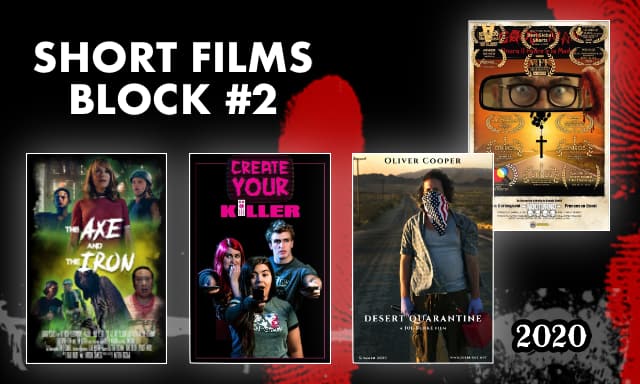 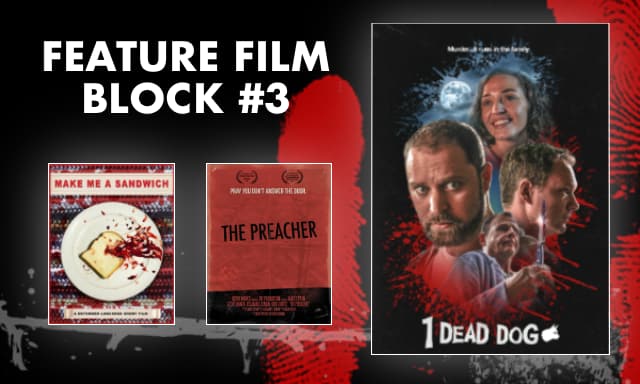 Night of the Witch

The Axe & the Iron

The Greatest Horror Film Ever Made

This is the kind of small, homegrown, labor of love festival I go out of my way to attend. Intimate and bloody and silly and beer-soaked, it's a fun and ridiculous evening shared with like-minded horror nerds, and the films themselves were impressive. Thanks to Ross and Randy for having me, and you can bet I'll be back!
Jacob Strunk
Nice experience! Great Film Festival! 😀
David Valverde
Great Festival. Ross and his team work hard to make a quality fest!
Timothy Vandenberg, Director, Agatha
An excellent festival, highly recommended.
Alfonso García lópez
These folks know how to make a festival fun.
Ryan Worsley